John Meni Leave a Comment on DO YOU KNOW THE ADIPOSITY-BASED CHRONIC DISEASE (ABDC) CONCEPT?

In general, individuals with obesity with a favorable insulin sensitivity profile plus normal blood pressure and serum lipids, or without the metabolic syndrome, were considered metabolically healthy.

However, we have to be careful when talking about this concept, as some studies show that, compared with eutrophic individuals and without metabolic complications, people with obesity are at increased risk of adverse long-term results, even in the absence of changes metabolic disorders, suggesting that there is no healthy pattern of weight gain. In relation to studies that used imaging tests, cardiovascular changes have been reported in individuals with metabolically healthy obesity, compared to eutrophic individuals and without metabolic changes.

In another study, recently published by the Journal of the American College of Cardiology, it brings a term considered less stigmatized than obesity, called Chronic Disease Based on Adiposity (acronym cited in the ABCD study). This being a complex progressive chronic disease that involves abnormalities in the amount, distribution and function of adipose tissue, characterized by cardiometabolic, biomechanical or psychological complications that confer morbidity and mortality. Still within this theme, a new model of chronic cardiometabolic disease is presented, showing the importance of early and sustainable, evidence-based intervention to promote cardiometabolic health, with a primary focus on genetics, environment and behavior. 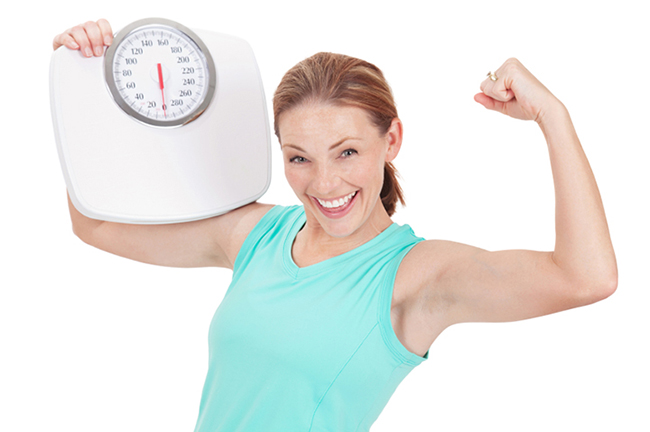 Most chronic disease heredity is not explained only by association with the genome, as this genetic interaction-metabolic diseases are also determined by the environment and individual behavior, these factors are related to the disease phenotype. For example, epigenetic changes, which appear in the baby while still in the womb, in the case of a pregnant woman with gestational diabetes can confer a phenotype of insulin resistance in the baby, which persists in adulthood, increasing the risks of developing diabetes, obesity and cardiovascular diseases.

As for the environment, it is necessary to contextualize and consider some variables. Did you know that lower socioeconomic status, lower education level, in addition to high alcohol consumption, air pollution, noise pollution and lack of access to drinking water are variables directly associated with cardiovascular disease? Yes, in addition to these variables being extremely important to be investigated, they are correlated with modulations of gene expression and with other pathophysiological pathways that influence the appearance of cardiometabolic complications.
Thinking that genetic and environmental factors often predispose to the development of diseases, the variable that we must consider to intervene is behavior, which must consider the patient’s individuality, from the quality of the diet to the factors related to leisure. 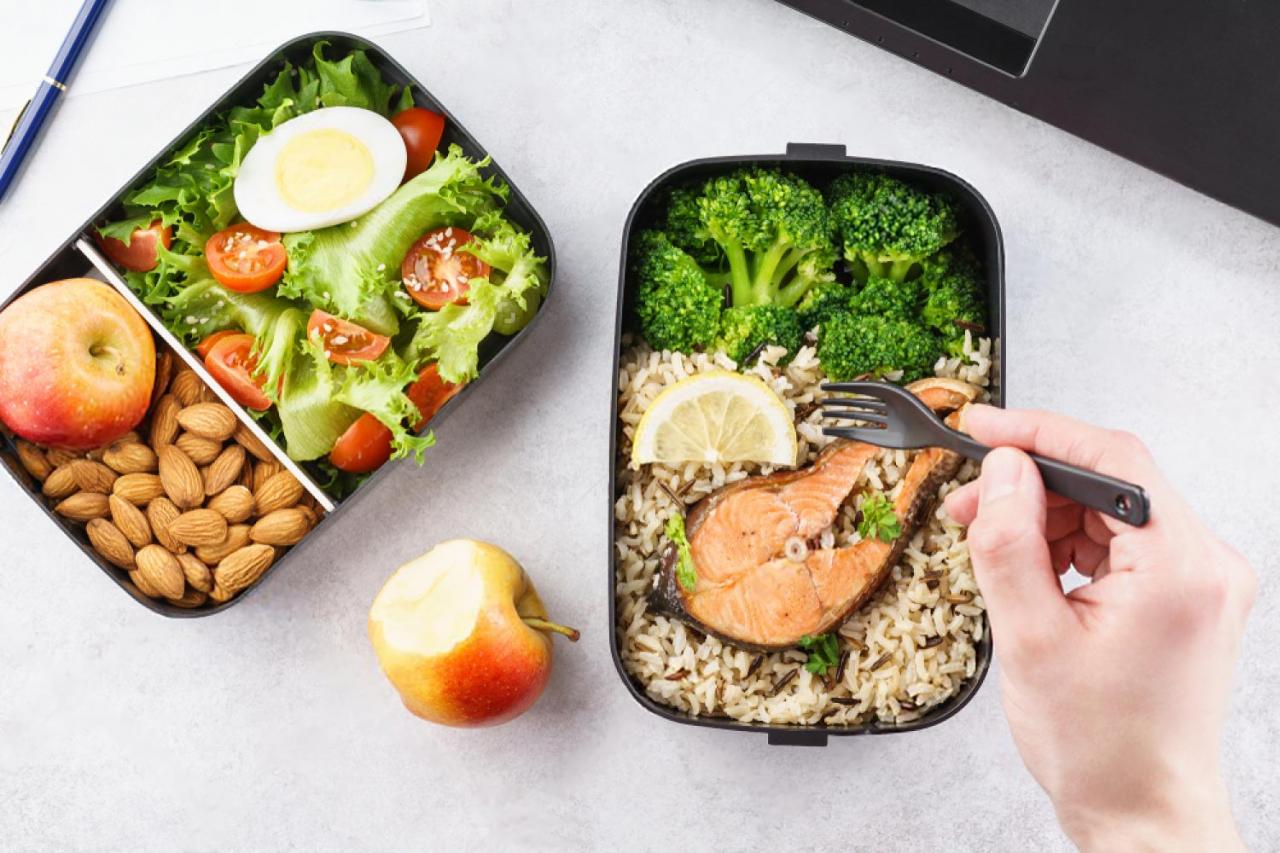