Intermittent fasting is always a controversial topic, which brings heated discussions on social media. There are professionals who strongly defend it, while others criticize it with the same intensity. But then, is there evidence for intermittent fasting? What does science say about him?

This is not a new research topic. There are centennial studies, too. Just think that Ramadan – a fasting practice present in Islam – is ancient, and for many years researchers have been working on its effect on health. The difference is that there have been substantially more clinical trials in recent years, which are the studies with the highest level of evidence.

That’s why I want to discuss the article “Effects of Intermittent Fasting on Health, Aging, and Disease”, by researchers Rafael de Cabo and Mark Mattson. It is a literature review that addresses all the experimental and clinical evidence on intermittent fasting in health. It is a very high-level review, published in the New England Journal of Medicine (one of the most important on the planet). 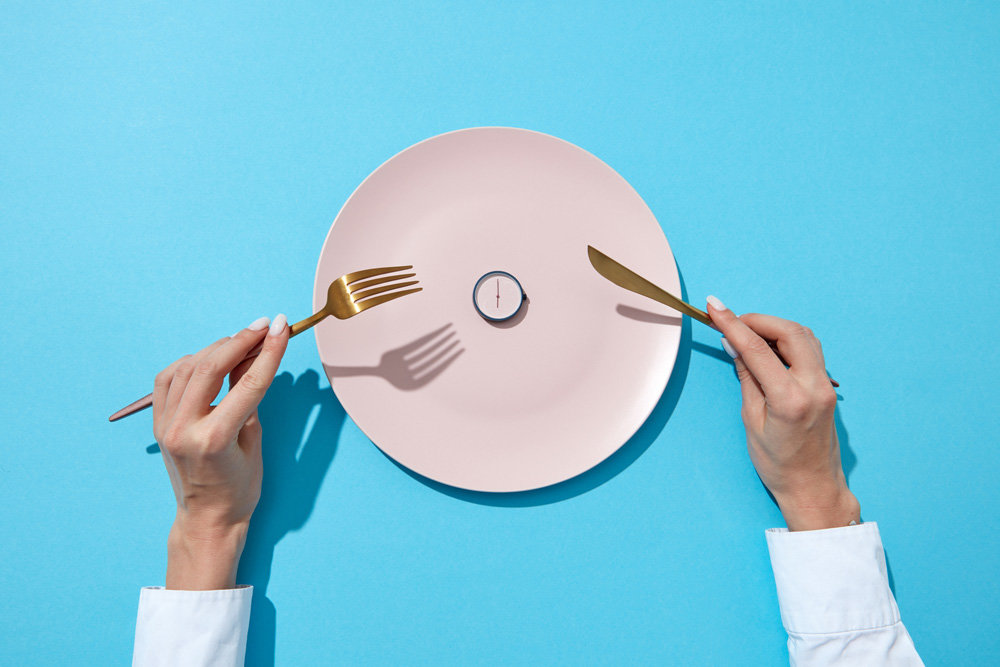 In general, the authors show that there is formation of ketone bodies in intermittent fasting, and that they are used as an energy substrate in this. But what they show is that ketone bodies perform much more functions than just being oxidized to obtain ATP: they are signalers and modulators of gene expression.

As shown in the figures, the low availability of amino acids and glucose (and consequently insulin) during fasting means that the IGF-1 and mTOR pathways are reduced, which paradoxically activates the autophagy pathways. Autophagy is an adaptive mechanism of cell renewal, which protects cells against innate and acquired errors.

The metabolism of ketone bodies causes changes in the NADH: NAD + and ATP: AMP ratios, which generates AMPK activation and acts as a SIRT cofactor. SIRT, in turn, deacetylates the FOXO and PGC-1alpha transcription factors, which thus result in mitochondrial biogenesis.

These metabolic pathways explain the observed clinical effects, such as improvement in insulin resistance, in the capacity of cellular resistance to stress, reduction of cardiovascular risk factors and even preliminary effects that demonstrated cognitive and memory improvement.

Thus, there is evidence for intermittent fasting. Some say that the benefits associated with fasting are actually derived from weight loss itself and not from that metabolic state. The authors address this issue as well and demonstrate that there are several of these positive effects even without weight loss. 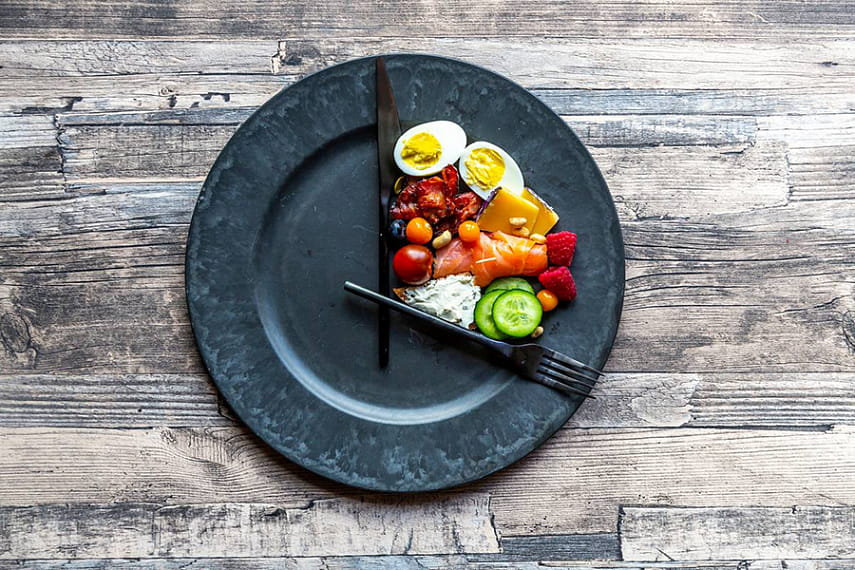 We must remember that there is no long-term evidence yet, and that we must also have criteria when applying this strategy – not every patient adapts, and even those who do, it is necessary to see if the moment of therapy favors adherence! Membership is, and should always be, the ultimate goal.