A test was also carried out to determine the presence of single nucleotide polymorphisms of three genes (PPARG, ADRB2 and FABP2) related to the metabolism of fats and carbohydrates. Of the participants, 40% had a genotype believed to respond to a low-fat diet and 30%, a low-carbohydrate diet.
The primary outcome of the study was the change in body weight at the end of 12 months of intervention. Determining whether the genotype pattern or insulin secretion is related to dietary effects on weight loss was also one of the goals.

The Low Fat group decreased its daily fat intake and Low Carb, its daily carbohydrate intake. But both ended up consuming 500 to 600 fewer calories a day than before. The weight losses observed were –5.7 kg in the group with low fat intake, and –6.0 kg in the group with low carbohydrate intake. Thus, no significant differences were observed between diets in relation to weight loss. The only difference was that LDL cholesterol was significantly lower in the low-fat group and HDL was significantly higher in the low-carbohydrate group. 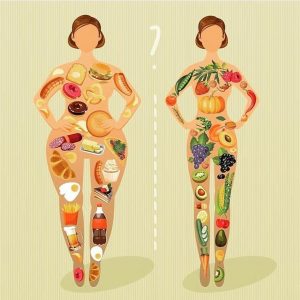 In addition, the genotype pattern and basal insulin secretion were not associated with dietary effects on weight loss. In other words, there was no significant difference in weight change between “compatible” vs. “incompatible” participants with their diet. There was also no interaction between DNA and diet for waist circumference, BMI or body fat percentage. Therefore, genetic tests have proved to be of little use in this regard.

But the issue goes far beyond the definition of the diet. At DIETFITS, all participants were asked not to count calories and, for a year, they had access to health educators who guided them in behavior change strategies. These strategies included emotional awareness, goal setting and the development of self-efficacy to avoid unhealthy eating patterns. In addition, the two groups were encouraged to stick to US physical activity recommendations, which consist of 150 minutes of moderate aerobic activity per week.

Thus, it was concluded that there are no significant differences in weight loss between the Low carb and Low Fat diets. These two strategies lead to the same weight loss in the long run, without the need for calorie counting, as long as both focus on a healthy lifestyle. This involves the practice of physical activity and the nutritional quality of what is consumed. As lead researcher Christopher Gardner said, “Lentils and lollipops are Low Fat, avocado and butter are Low Carb.” That is, in relation to food, the important thing is to follow a healthy diet, based on vegetables and whole foods, avoiding ultra-processed ones. 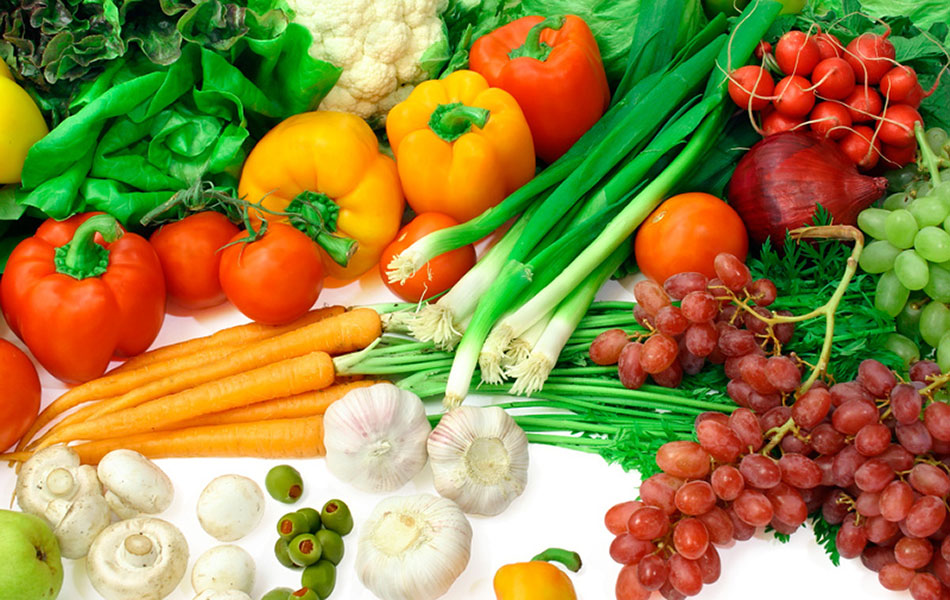 According to the results of this study, we cannot indicate with preference one or another dietary strategy. The article reinforces the idea that, regardless of the proportions of the macronutrients present, weight loss will be the logical consequence of lower caloric intake, focus on healthy foods and physical activity. The biggest factor of therapeutic success is the ability to adhere to treatment. Thus, respecting values, cultures and preferences is important to seek the best dietary option individually. Some strategies may work better for some individuals than others, and no diet should be universally recommended. That’s why I always say: the best diet is one that generates adherence!